VCD alumna from ten years ago swings by....

I have been teaching at SOAS for nearly ten years now, so it was really exciting last week when Elinor Raikes, who took the VCD programme the first year I was here, came by for a cup of tea. I asked her what she's been up to and here's the answer (hold tight!...) 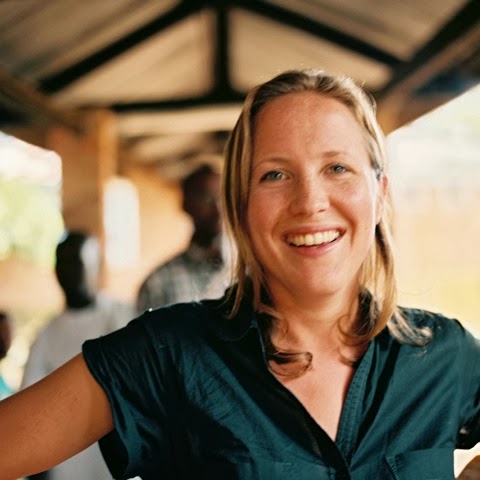 "After finishing my VCD Masters at SOAS in September 2005, I started working in the Emergencies Section at Save the Children UK in London. After about a year I was deployed from my HQ administrative position - first to Lebanon and then to eastern Chad, where I wound up establishing and heading up a field office in Koukou, in a remote area overwhelmed by refugees and IDPs. It was a tough and yet rewarding time, with serious security issues and a sense of urgency to deliver life-saving assistance to people in the camps.

In early 2008 I took a new job with the International Rescue Committee, in eastern DRC. I was based in Goma for about a year, overseeing emergency programs in the North Kivu province. Subsequently, I joined IRC's global emergency response team - deployed first back to eastern Chad, then Zimbabwe and then Afghanistan. At the end of 2009 I returned to DRC, initially on a 3 month deployment... which turned into several years, first as IRC's Provincial Director for North and South Kivu provinces and secondly as Deputy Regional Director for DRC, based in Kinshasa.

I recently left the IRC to take on a consultancy with DFID, still in Kinshasa. After eight years with international NGOs, I was curious to see what life is like from the donor's perspective. I am planning to leave DRC some time this year - for the next adventure!"
at January 22, 2014 No comments: